Nobody can enter them. Sur, unique in the world when it comes to the ban which makes it a candidate for the Guinness Book, but also a “shame” for Turkey and the world. Sur, which is on the UNESCO World Cultural Heritage list, has been abandoned for years, destroyed, hit…
The rulers and the powers remained silent as Sur repeated its cry. As its historical texture was destroyed, traces of humanity were also wanted to be erased. Thousands of years of history have been destroyed for the sake of housing speculation. Those who saw pretended they didn’t see, those who listened ignored the cry. 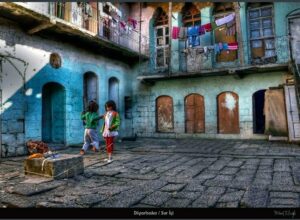 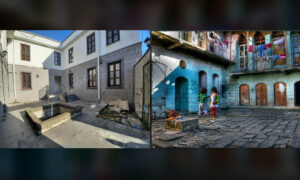 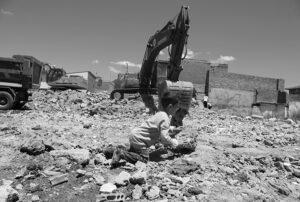